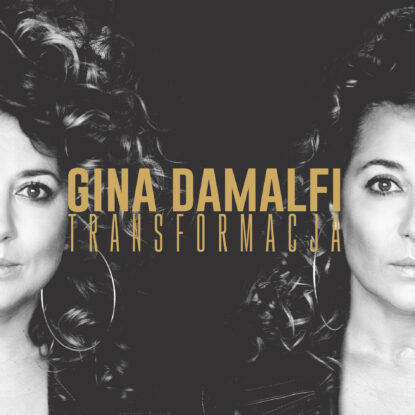 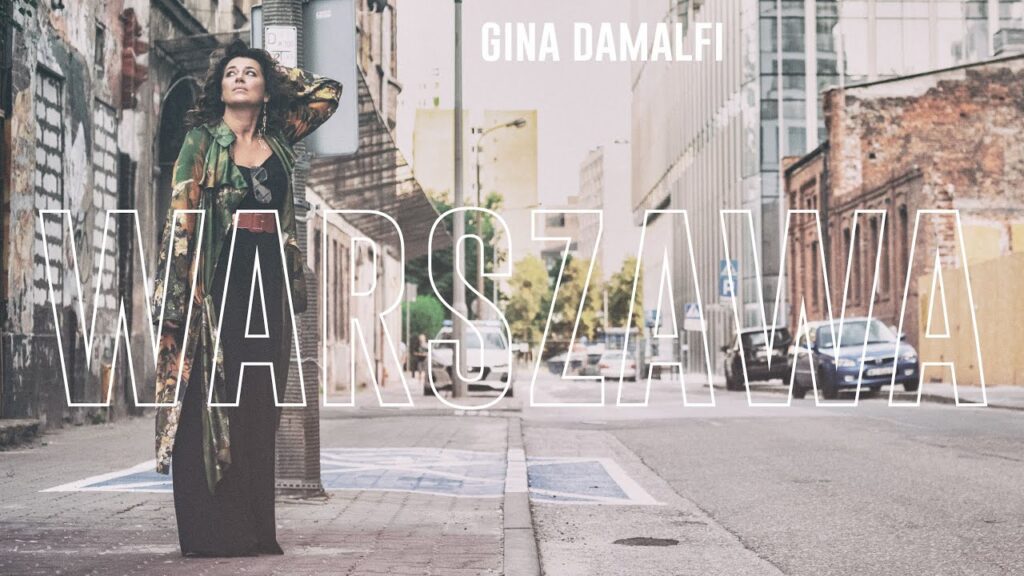 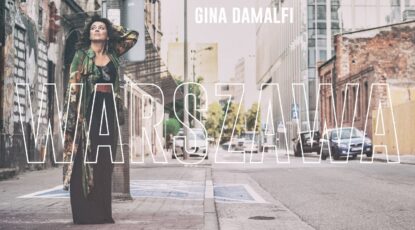 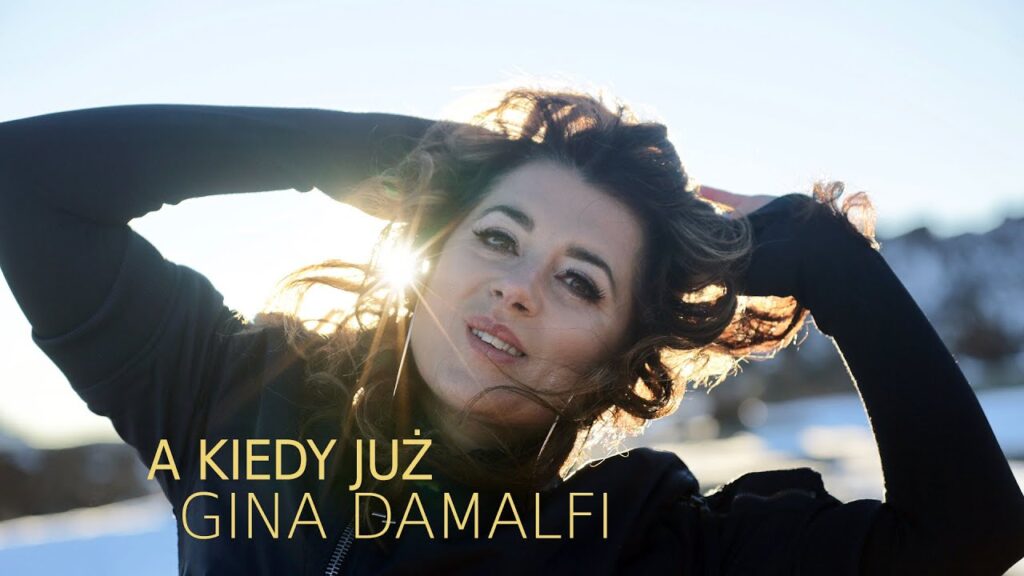 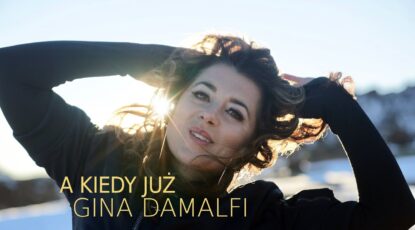 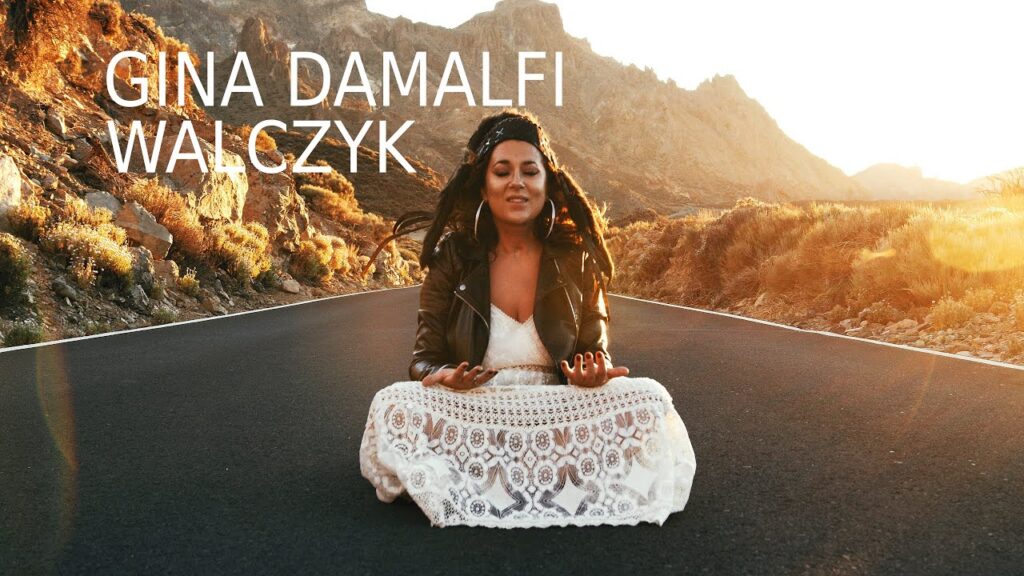 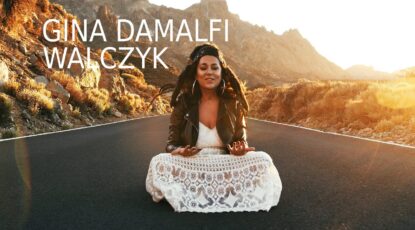 The first author’s album – Transformacja – consists of twelve personal stories sung primarily in Polish, but also in Italian and English.

Transformation/Transformacja are Gina Damalfi’s compositions, maintained in an original rock-lyrical character, with the participation of legendary musicians: guitarist Adam Burzyński (Kazik Na Żywo), who is responsible for the production of arrangements for most of the songs, and bassist Marcin Ciempiel (Tilt, Apteka, Maanam).
The drummer was Oskar Podolski (Bucket Guys). The songs form an original whole, an energetic, colorful journey, with Warsaw as one of the key chapters.
A new, entirely independent production and Polish artist’ musical debut, based and living on Tenerife.

The album Transformacja will be released on streaming platforms on September 21, 2021.

Gina Damalfi is an artist who is diverse, non-obvious, multi-colored, and versatile.

She writes songs, sings (in several languages), and writes lyrics. Her undeniable advantage is her voice, which is mysterious and sensitive while also containing whirls and stronger, aggressive tones.
A sudden illness, which she thankfully overcame, completely reevaluated her life. To be able to fully devote herself to her musical passion, the artist chose her own path rather than working for a large media company. Finally, let her true self shine through.
Her texts inspire, give hope, strike a deep chord, and leave an indelible imprint.

The concert in Casa Fuerte de Adeje – in the historical space on Tenerife 02.01.23

The album Transformacja is available in all music stores