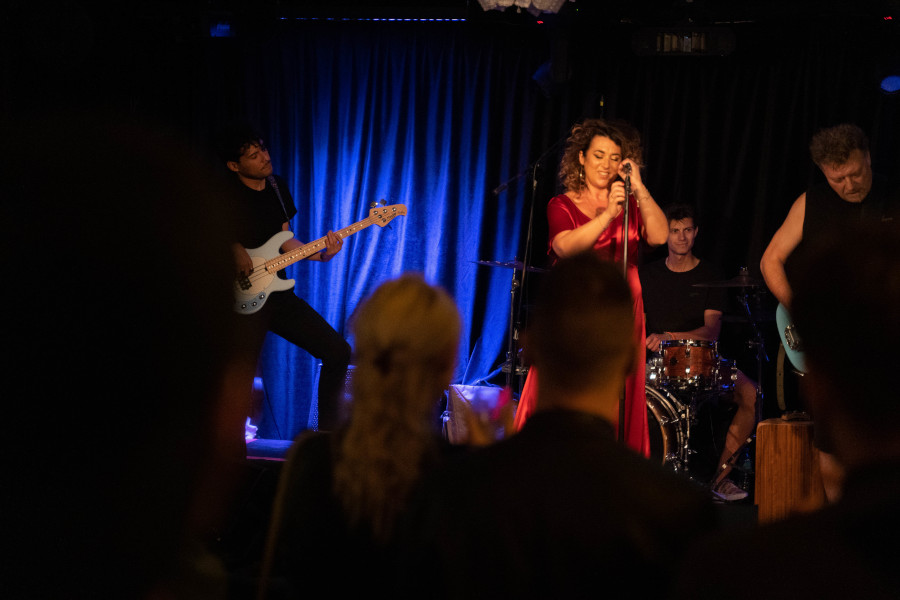 On August 31, on the last day of summer holidays, Dom Zabawy i Kultury almost cracked in the seams!

We performed a benefit concert for Schola Wajda! At the Warsaw DZiK on Belwederska street, the album Transformacja sounded different, perhaps more intimate. Despite this, we managed to keep the raw rock sound, which is always important to me when we play songs from the album, thanks to the great Paweł Derentowicz on guitar.

Thank you so much to everyone who came!

We played in the line-up:

It was a shame to have to board a plane the next day and return to Tenerife. It was stunning. Too brief! It’s stunning.