Interview on the Radio Sur Adeje 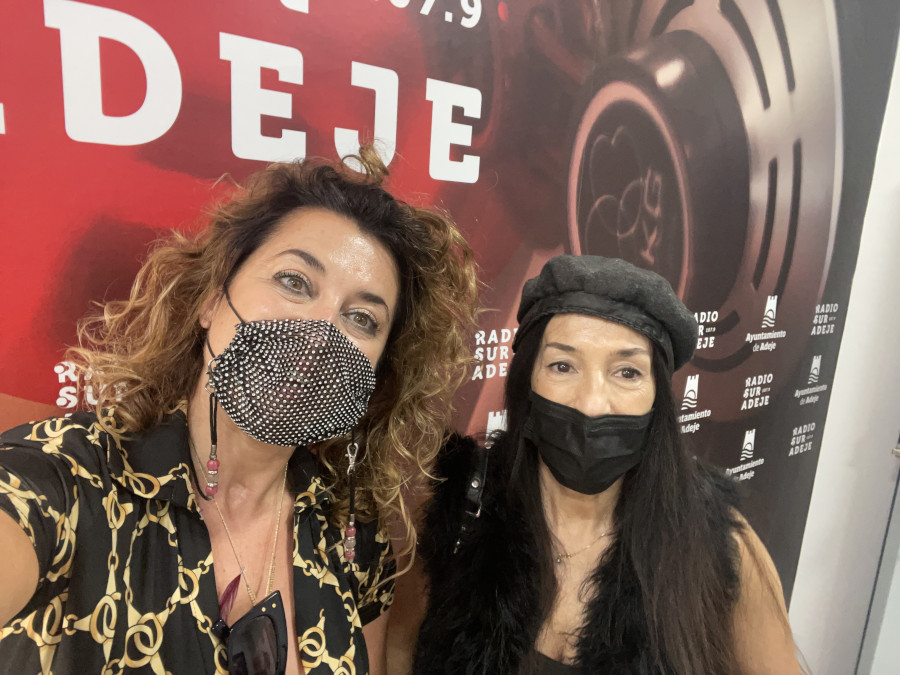 Interview on the Radio Sur Adeje

I recently had the honor of being the guest on the most popular morning radio show – “Viva La Vida” in the south of Tenerife – on Sur Adeje Radio.

During the program, I was able to talk about the album and even sing a fragment of the song – Walczyk and Palermo appeared on Spanish radio for the first time, and I heard the host Nacho Palacio reading my lyrics translated into Spanish on the air, which was an incredible experience.

The first time I was a guest on a radio station outside of Poland, this time in broken Italian / Spanish / English, the three of us spoke wonderfully, Alejandra Mereb was also a guest in the studio, thanks to whom I was invited to the program and I was able to talk about my music, the album of the second cycle Secret Concerts.

The broadcast also featured a charity concert for La Palma, which was devastated by the volcanic eruption.

My music goes out into the world!

Listen to the shows